due to covid-19 and the health of our animals and volunteers, we are currently scheduling "Meet and greets" by appointment!.

call us today to schedule an appointment! 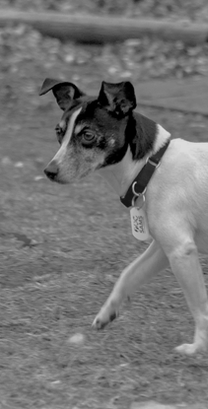 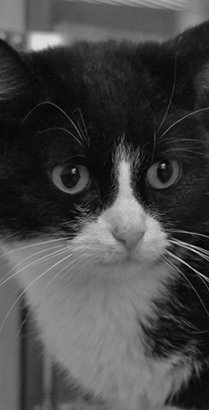 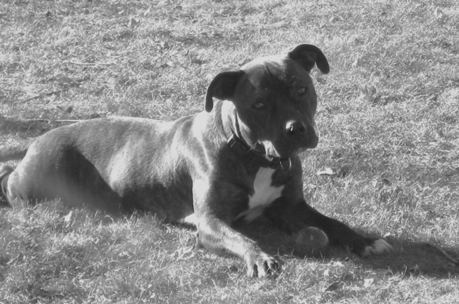 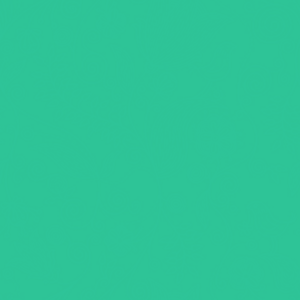 SAMS no-kill animal shelter in Hanna City was incorporated in 2010 to help reduce the number of homeless animals in central Illinois.  In our first 3 years we spayed/neutered over 300 dogs and cats at no cost to their owners.  Those surgeries prevented thousands of animals from being born into a world with no room for them. Nationwide over 3 million pets are euthanized each year.  SAMS is dedicated to reducing that number. Since opening our shelter in March 2014, SAMS has placed over 2,100 animals in loving homes through our adoption program. 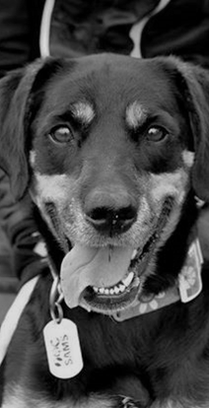 Stray Animal Midway Shelter (SAMS) is a 501c3 charity organization and receives no funding from the state, county or municipality entities.  We are almost exclusively funded by donations.  You can help support SAMS by volunteering, fostering, adopting and donating.

OUR TEAM
DONATE
View on Mobile